The Amazing Case of “Star” Vs. Allstate 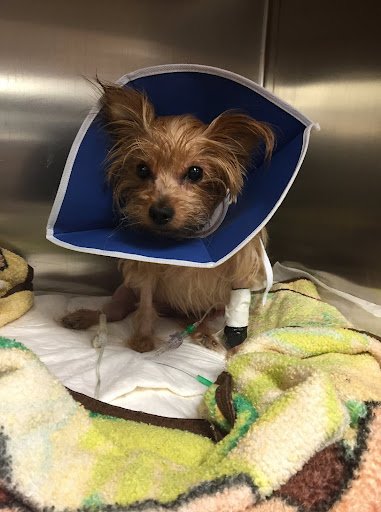 As an avid animal lover and frequent volunteer at Last Chance Animal Rescue, it was only a matter of time for Mark T. Freeley to be retained to represent a dog. Star, a small Yorkie, was walking on a leash in front of her apartment complex with her owner when she was struck by a car that resulted in life altering injuries and almost half a dozen surgeries. What should have been an open and shut case where the insurance company would cover the cost of medical bills incurred by Star’s owners, has turned into a feud between attorney Mark and Allstate.

What happened to Star

One summer night a few years ago, Star and her mom were walking on the sidewalk in front of their apartment complex. As they approached the sidewalk area near the driveaway of the complex, another tenant made a quick turn across the sidewalk in their car to enter the parking area and the right front wheel struck Star. Unfortunately, this accident resulted in multiple fractures and serious internal injuries for the small Yorkie. Due to the severity of the injuries, she had to be rushed to an animal hospital where she underwent life saving surgery and four additional surgeries to save her life. Star was left with a permanent limp and required lifetime continued care because of the accident.

Allstate’s reaction to the accident

Even though Star was being walked on a leash on a sidewalk and the car clearly injured her, Allstate, the insurance company for the driver, refused to pay a dime. The driver claimed that she had no idea she had hit Star so Allstate refused to accept responsibility. While it may have been dark out and Star weighs under 10 pounds, the owner was screaming, another tenant heard the commotion, and the injuries were undeniable. The veterinary, surgery and therapy bills wound up being over $26,000 to save Star’s life and were devastating to Star’s owner.

Mark stepped in to help and presented all of the evidence to Allstate, expecting them to do the right thing and reimburse his client for all of the bills. Even though the evidence was strong, the insurance company stood by the denial of the claim and Mark filed his first ever lawsuit on behalf of an injured dog. Since dogs can’t sue and under New York law they are considered “property”, the lawsuit is a property damage suit on behalf of the owner of Star. Allstate hired lawyers and the battle began.

Throughout the next few years Mark fiercely litigated this case and Allstate continued to refuse any payment, despite the tremendous financial strain this accident has caused his client. In fact, Allstate’s attorneys asked the judge to completely dismiss the case based on the following arguments:

Mark couldn’t just stand by and watch the driver and Allstate get away with this. As a result of his fierce litigation and dedication to the case, Mark continues to litigate the case in the New York State Supreme Court against Allstate, and it is one of only a few Supreme Court cases in the entire state of New York to deal with this issue. This is due to the fact that there are very few lawyers who would take on a case like this just because it was the right thing to do. The court refused to dismiss the case and there will be a jury trial so that justice can prevail.

As we await the trial, we reflect on the powerful words from Judge Velasquez, “Contrary to the defendant’s contention that the plaintiff is only entitled to the value of the dog, it is the opinion of this court that there has been a clear shift in society and in New York in recognizing the value of a dog and the reimbursement for reasonable medical expenses incurred for a pet as a result of negligence.”

Stay tuned for more updates on the amazing case of Star versus Allstate. 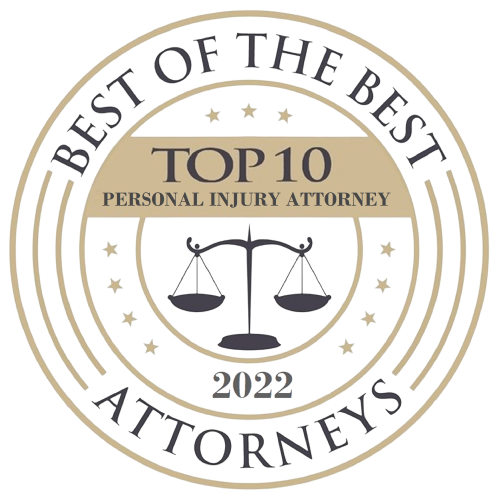